How to Conquer the Confusing World of PokerStars Freerolls 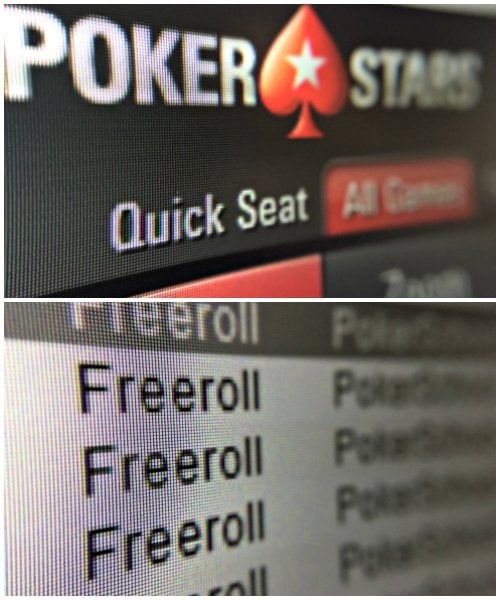 As the biggest online poker site in the world, PokerStars leads the way in terms of the number and variety of freeroll tournaments as well.

If you’re a player looking to kick start your poker career and don’t have a bankroll, PokerStars freerolls are a good place to start.

Many of them will let you enter and play for some real cash without any effort on your part.

Other events may require you complete certain tasks, but you can still get in without risking a single cent of your own cash.

There are also freerolls for depositing players as a reward for their play and loyalty.

Overall, whatever type of a player you may be, there’s probably a freeroll on PokerStars that’s just right for you.

Let’s break down different types of available freerolls on PokerStars to see how you could start playing as early as today.

How to Play a Freeroll at PokerStars

Visit the PokerStars main page to register with an account and download the software. The registration and installation process should take no longer than a few minutes. 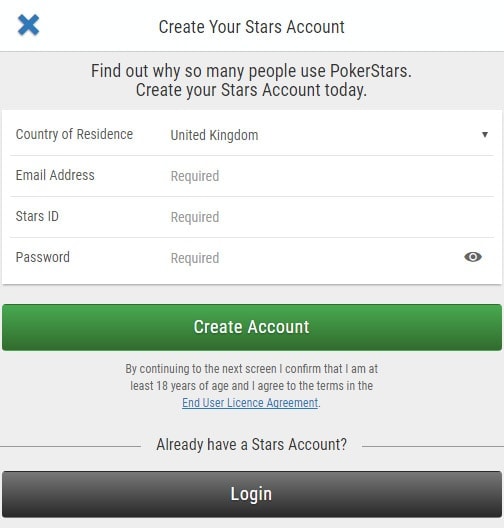 Once you install the software, log in with your new details and proceed to filter the tournament lobby for freeroll tournaments. 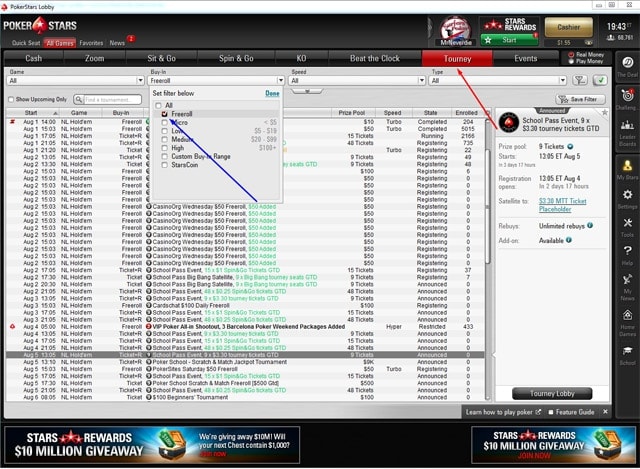 Find a PokerStars freeroll tournament that’s in the registering stage and register in the tournament lobby. 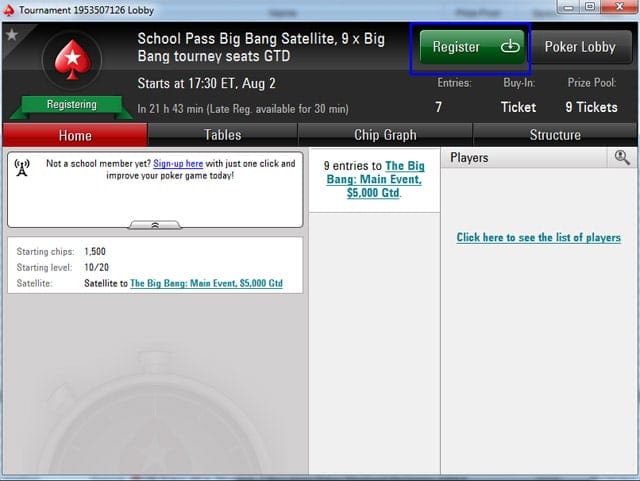 Beginners Freerolls take place twice a week, with both events taking place on Sundays at 8:05 and 11:05 ET.

The top 20% of the field share in on a $100 prize pool. These are not open-to-all events, as they require a ticket to register and play.

All new players registering with PokerStars for the first time receive these Beginners Freerolls tickets and can use them to enter as many events as they like for the duration of 30 days.

If you’re looking for tournaments open to all players, this is it.

PokerSchool Open Skill League is a series of freerolls on PokerStars taking place six times a day, every day of the week.

These tournaments don’t feature big prize pools, as you’ll be competing for the overall prize pool of just $10 against several thousand people. In fact, it isn’t at all unusual for these events to reach the 10,000 players’ cap.

These PokerStars freeroll tournaments only pay the top 90 or 100 players, with around 50% of the total prize pool going to the winner, so you could still use these to kickstart your bankroll, provided you have the required patience.

Like the Open Skill League, these are also free for everyone to enter and compete.

However, you’ll need to register with PokerSchool Online, which is a very simple process and you can get it done in under a minute.

However, not all players can enter these tournaments, as tickets are awarded only to the best performing players from the Open Skill League.

While these freerolls also feature a $10 prize pool, the fields are much smaller and much more manageable.

These are open to all players who achieve at least a ChromeStar status prior to the start of the tournament.

The ChromeStar status is very easily attainable, at it requires players to play a bare minimum of cash game hands or tournaments. That’s why these freerolls feature huge fields and a lot of players get paid. The winner usually takes home around $1,200.

There are also special Saturday freerolls for different VIP levels:

Another group of PokerStars freeroll tournaments, EPTLive freerolls don’t have a fixed schedule. Instead, they run concurrently with the live coverage of the European Poker Tour.

All players following the coverage on PokerStars.tv can get the password and join the fun, competing for their share of the $2,000 prize pool.

Given how popular the EPT is, these tournaments often hit the 30,000 player cap, so although the prize pool is quite generous for a freeroll, it gets watered down a bit.

Still, the winner takes home around $200, which isn’t a bad number for someone just trying to build their bankroll.

PokerStars offers many freerolls, but as of late, most of their tournaments are restricted in one way or another, with very few events truly open to all the players.

This is a bit disappointing given the fact site used to host some really great freeroll events, but this seems to be in line with the new PokerStars policy.

Most of Poker School freeroll events are still free to participate in, as everyone can join PokerStars Poker School, but it is no longer as simple as it used to be.